Drew and Badway make the most of a slow news week with an On Demand episode revolving around two very different topics. First, the guys dive into Instagram tough guy Dwayne Johnson’s “set beef” with Vin Diesel, speculate who else on set might be worthy of the moniker “candy ass,” and who would win real life throwdowns vs The Rock himself. Later, things take a turn for the weird when the discussion turns to the greenlit live-action Disney reboot of The Little Mermaid. Everything is on the table: mermaids, mermen, fish flippers, man-fish love, casting choices, and a theoretical Aladdin live-action adaptation where William H. Macy plays the Magic Carpet. Don’t say we didn’t warn you about the weirdness!

(Photo courtesy of Comicbook.com and Universal) 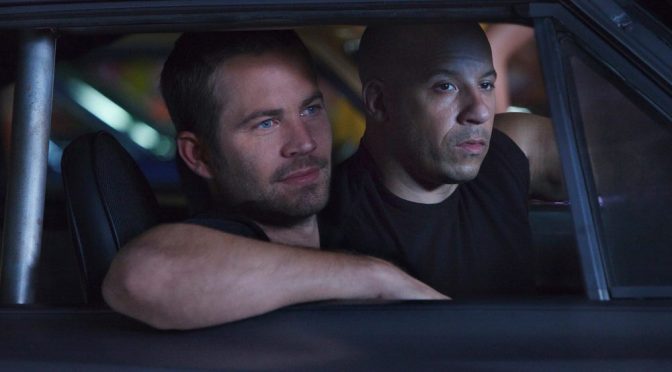 Fresh off the Furious 7 premiere, the guys are all hopped up on adrenaline and  NOS energy drinks, and are here to give you a suped-up episode dedicated to the entire Fast and Furious franchise. Drew and Badway do a quick rundown of each film, rank them, and explore the series’ revolutionary way of titling its sequels. Other topics include: Dominic Toretto as a cult leader, Brian as the worst undercover cop,  real life street racing lifestyles, the definition of a “buster,” a peek at the villain wikia’s absurd tagging system, and an analysis of the series’ shift from street racing to Ocean’s Eleven style heist movies. The guys also take a few moments to pay tribute to Paul Walker and his Brian O’Conner character, as well as attempt to find a suitable replacement in future Fast movies. Finally, Badway goes on a passionate rant, rallying against the franchise’s haters and closeted fans.